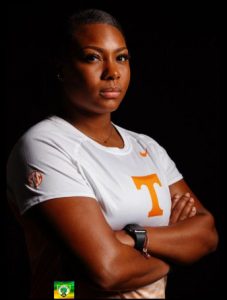 Fresh off earning double Bsc. degrees from the University of Minnesota, former Excelsior Eagle, Nayoka Clunis, has scored a perfect Grade Point Average (GPA) in the Fall semester at the University of Tennessee at Knoxville.

Nayoka, continued to elevate her academic performance with another stellar achievement following graduation in Spring 2020 from the University of Minnesota’s College of Education and Human Development with a BS Business Marketing & Education and a BS Human Resource & Development.

Without missing a step, Nayoka, a three event competitor, now in her final year of NCAA eligibility, registered a perfect GPA in her first semester at the University of Tennessee at Knoxville, where she is pursuing a Master ‘s Degree… 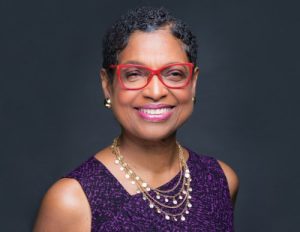 Innovation draws attention mainly on the front lines of banking. Paulette Mullings Bradnock has been making it happen more quietly in the back office, boosting efficiency while burnishing her team’s digital skills.

As chief audit executive at Bank of New York Mellon since 2015, Bradnock has spearheaded a range of initiatives to upgrade her department, from implementation of a customized internal audit workflow system to the build-out of an internal audit center of excellence in Poland. 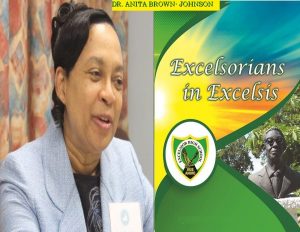 Distinguished Excelsiorian, Dr. Anita Brown-Johnson (’78) has been thrust into the spotlight in recent days because of the groundbreaking accomplishment of her son, Nicholas Johnson, in being named Princeton University’s first Black valedictorian.

But as the Excelsior fraternity basks in the refracted glory of young Nicholas’ accomplishment, often lost in the euphoria is the fact that his mother is herself an accomplished individual of some repute.
Educated at Excelsior High School, Dr. Brown-Johnson was known as a brilliant student during her school days. Outside of the classroom, she was involved in other co-curricular pursuits such as the Girls Guide, and also assumed a leadership role on the school’s Students Council. 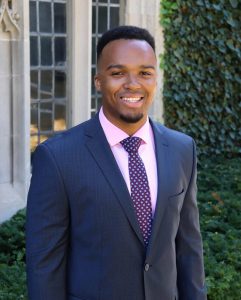 In another proud moment for Excelsior High School, Nicholas Johnson, son of past student, Dr. Anita Brown-Johnson, has been named Princeton University’s valedictorian the 2020 graduating class. He becomes the first Black student given that signal honor in the 274 years history of the august Ivy League institution.

Read More:
http://jamaica-gleaner.com/article/lead-stories/20200512/my-sons-always-been-leader-jamaican-mom-proud-history-making-black
“WHERE ARE THEY NOW?” FEATURING BANCROFT GORDON 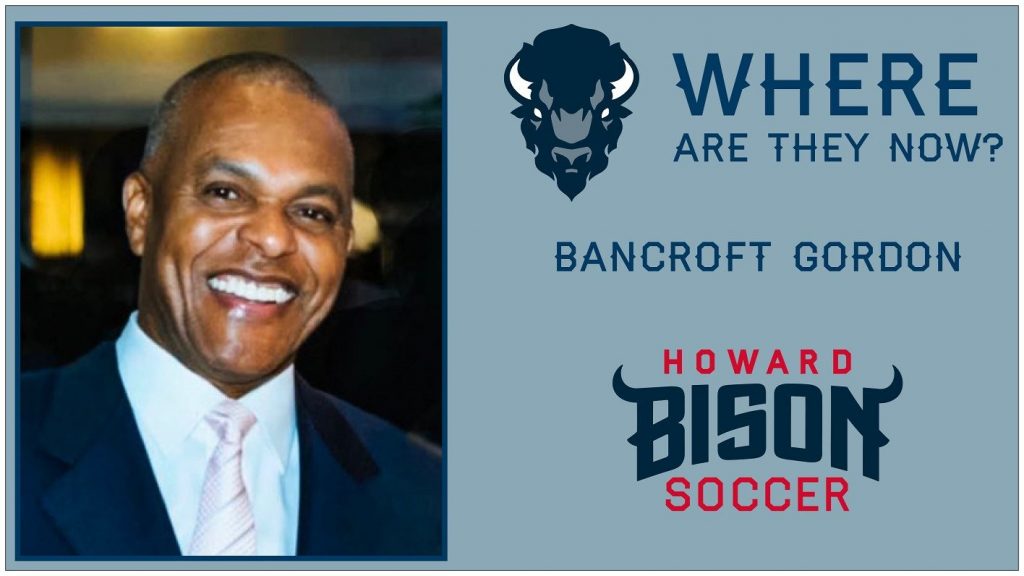 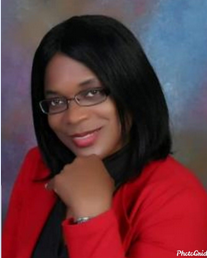 I am deeply saddened to be writing this message to our Excelsior community. On behalf of the entire Board, I express our most profound condolences at the brutal and untimely passing of Vice-Principal Colleen Walker.

To Colleen’s former colleagues, students, friends, and associates, these moments are a combination of precious memories, filled with emotions that can never be fully defined but know that her purpose and presence was a gift to us all.

Vice Principal Colleen Walker exemplified true professionalism, dedication, enthusiasm, and total commitment. She displayed great pleasure in advancing the goals and morale of her students by helping them realize their inner strengths and achieving their ambitions.

Prior to being honored with the distinction of President…