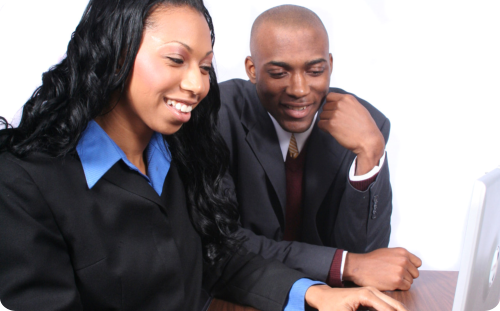 Excelsior’s girls under-19 Table Tennis Team has earned a place in the semi-final of ISSA ( Inter-Secondary School Sports Association) competition be played on Wednesday, March 9, in the Excelsior School Auditorium.

On their run to the semi-final, the Excelsior team enjoyed a season-long rich vein of form, highlighted by beating St. Jago 3-1, home and away, and upending St Andrews high 3-0, 3-0, home and away.

The team eventually finished second in its group, with one of the few blemishes on its record being an away loss to defending champions, Campion College, to advance to its place in the semi-final which is to be played tomorrow.

Campion College faces Ardenne High in the other semi-final.