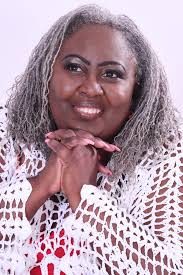 Yesterday at least two Excelsiorians- Dr. Maureen Samms-Vaughan and Gaynor Downer – were among a slew of outstanding Jamaicans conferred with national honours during the Heroes Day Ceremony of Investiture and Presentation of National Honours and Awards on the lawn of King’s House

Professor Maureen Samms-Vaughan was acknowledged for pioneering research, clinical work and policy development in child health, child development and behaviour. She was among eight outstanding Jamaicans awarded the Order of Jamaica.

Physiotherapist Gaynor Downer was conferred with the Badge of Honour for Meritorious Service, by the Government of Jamaica for her stellar contribution to sports and national development during a career spanning more than four decades.

We offer heartiest congratulations to both Dr. Maureen Samms- Vaughan and Gaynor Downer as…

CLASS OF 1980 DELIVERS 30 COMPUTERS TO SCHOOL 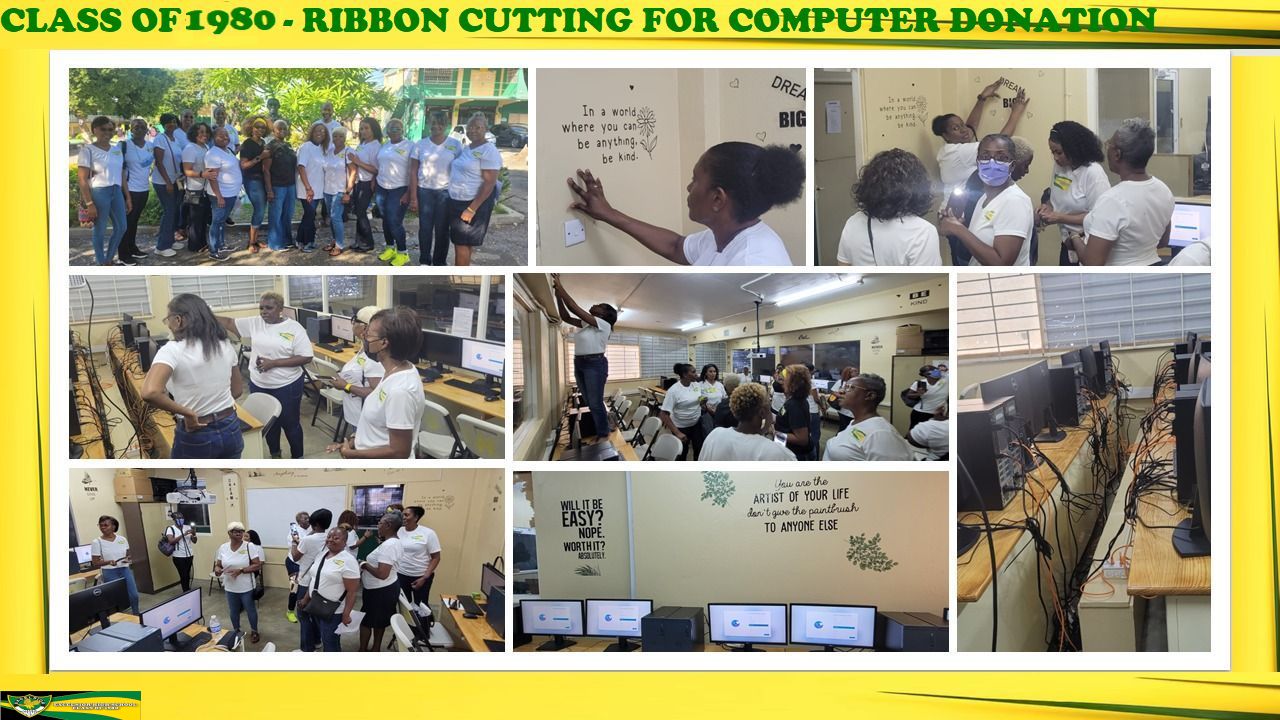 Preceding the official ribbon-cutting ceremony, members of the Class of 1980… 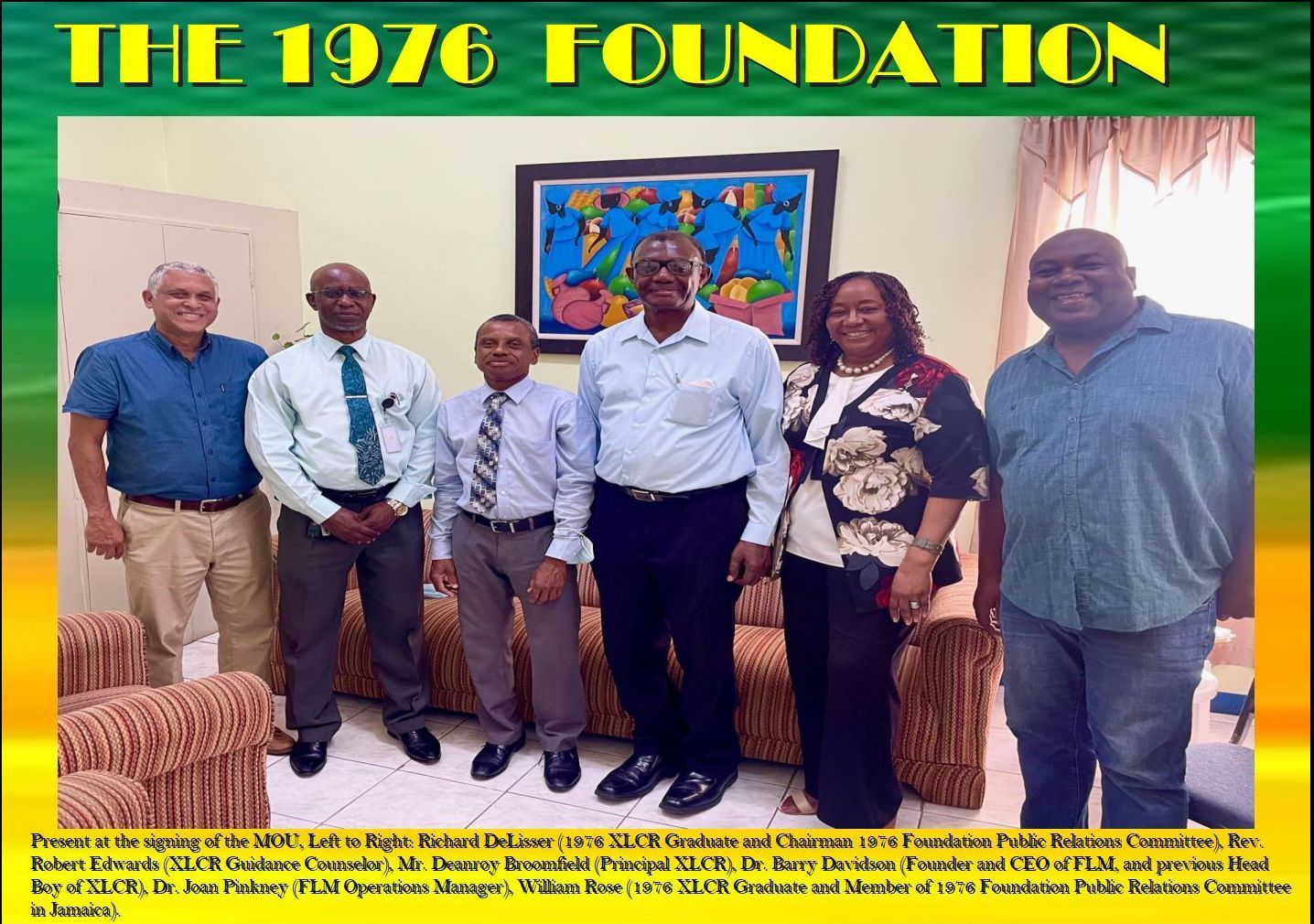 Local-based representatives of the Foundation, including Richard DeLisser and William Rose, recently signed a Memorandum of Understanding with the school and the Family Life Ministries. Under terms of this new tri-party agreement,…

Our shared journey commenced in September 1972, when Excelsior High School opened her gates to students new and old, for the beginning of another school year.

Those wide-eyed first formers were excited about their first exposure to high school life. For the next five years, we formed bonds that would last a lifetime. Leading more than sixty, of those now matured, Excelsorians to converge on the hallowed grounds of 137 Mountain View Avenue, in celebration of our 45th Anniversary Reunion, October 10th through 15th, 2022.

The Beginning – Getting Started
A planning committee including members of the six streams from the 1977 graduating class, met regularly to plan and organize the well-anticipated gathering. The mission…

Most Powerful Women to Watch: No. 18, BNY’s Paulette Mullings Bradnock

As chief audit officer at BNY Mellon, Paulette Mullings Bradnock was charged with keeping tabs on the whereabouts, utilization and movement of almost $500 billion in assets.
She joined BNY Mellon in 2015 and was responsible for managing a global team of more than 450 auditors.

She began her career at Chemical Bank, where she worked in both audit and control functions. She joined what was then Chase in 1993, and in 2004 she was given audit responsibilities for the corporate functions at JPMorgan Chase, including finance, legal, real estate and human resources.

Bradnock worked in financial services for 29 years, following a 10-year stint at AIG International. She was a longtime Most Powerful Women in Banking honoree and was featured on the cover in 2019.