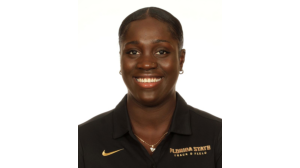 The Jamaica Athletics Administrative Association (JAAA) was named as the country’s team for the IAAF World Championships in Doha, Qatar, yesterday. Among the 25 women named that will compete in the Discus Throw, is former XLCR Lady Eagle Shanice Love.

While Shanice has represented Jamaica several times at various international meets, this is her first senior global championship. In fact this is the first time since 2004 that XLCR is having one of its alumni represent Jamaica at a senior global championship.
Shanice who is entering her senior year at Florida State University has succeeded at both the high school and collegiate levels, in her chosen event. We look forward to similar success at the elite level in the coming years. Congrats Shanice, and all the best to you and the rest of your Jamaican teammates in Doha.

Meanwhile, the Jamaica Athletics Administrative Association (JAAA) named the country’s team for the IAAF World Championships in Doha, Qatar, yesterday. The team consists of 30 women and 25 men. The athletes will be complemented with a management/coaching panel featuring some of the country’s finest coaches, among them Excelsior’s own David Riley. The World Championships will take place from September 27 to October 6, 2019. 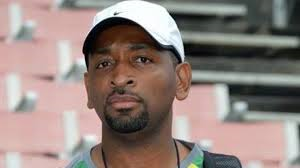 Congrats to Coach Riley on his appointment. Wishing him and the entire Jamaican contingent all the best as they represent the Black Green and Gold at this prestigious global event.